Trains in the fluffy white hell at Bloomfield Hills! 11/20/22

Trains in the fluffy white hell at Bloomfield Hills! 11/20/22


I won't go full on detailed, video should explain everything. For thise who want to know, the second video was taken at the overpass next to the intersection of Long Lake and Kensington Roads 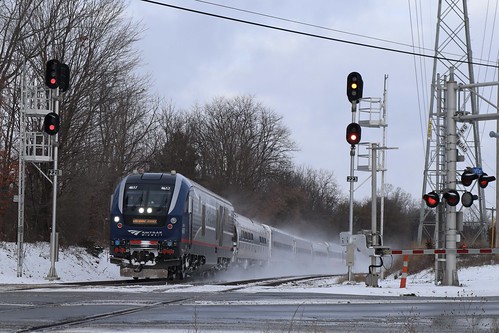 Amtrak 353 with quite an unusual consist in tow races south by Opdyke Road, kicking up tons of "Fluffy White Death" in the process. 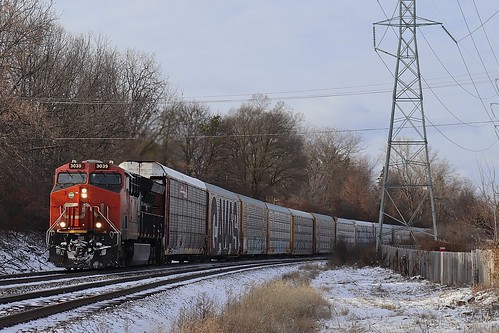 Can't get anymore Canadian than that by David R. Collins, on Flickr

CN Q116 glides down the hill at Opdyke and Kensington Road in Bloomfield Hills with a ET44AC soloing the train in the freezing cold and "Fluffy White Death".
Top
Post Reply
1 post • Page 1 of 1