I'm including 10 links to of my photos I'm submitting to the scholastic Art Awards competiton sponsored via my school, thoughts? 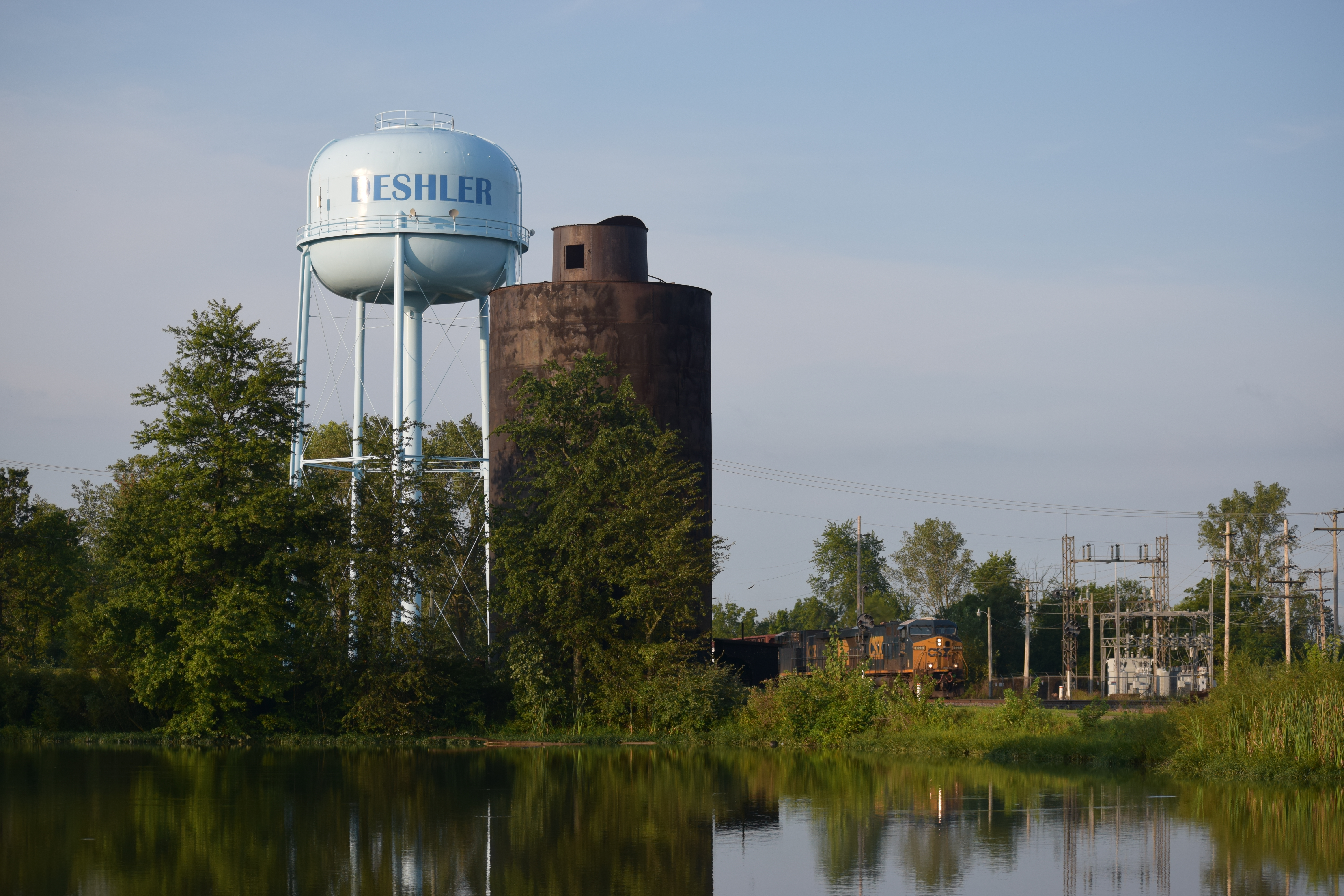 The three landmarks by David R. Collins, on Flickr 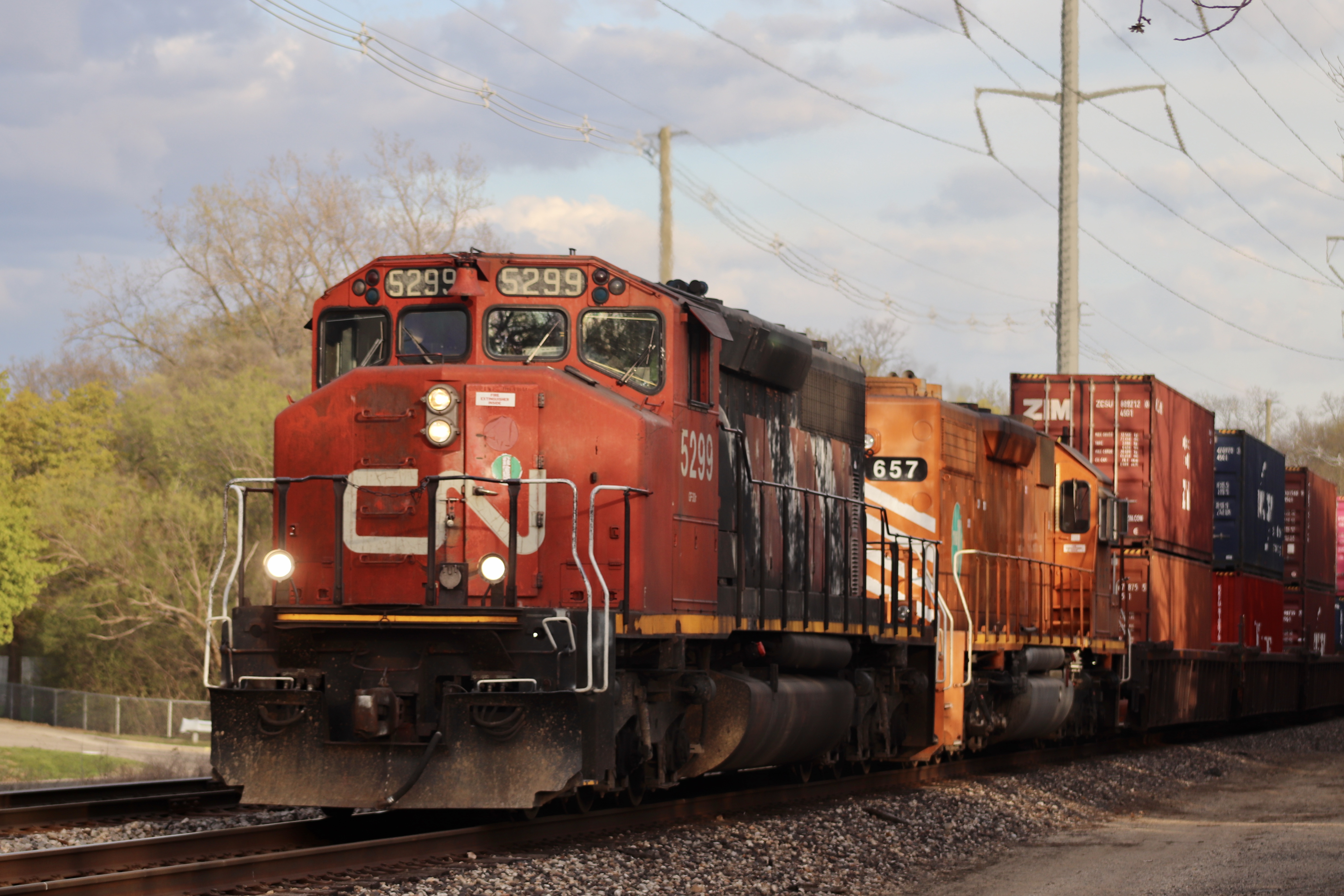 Tribute to a legend by David R. Collins, on Flickr 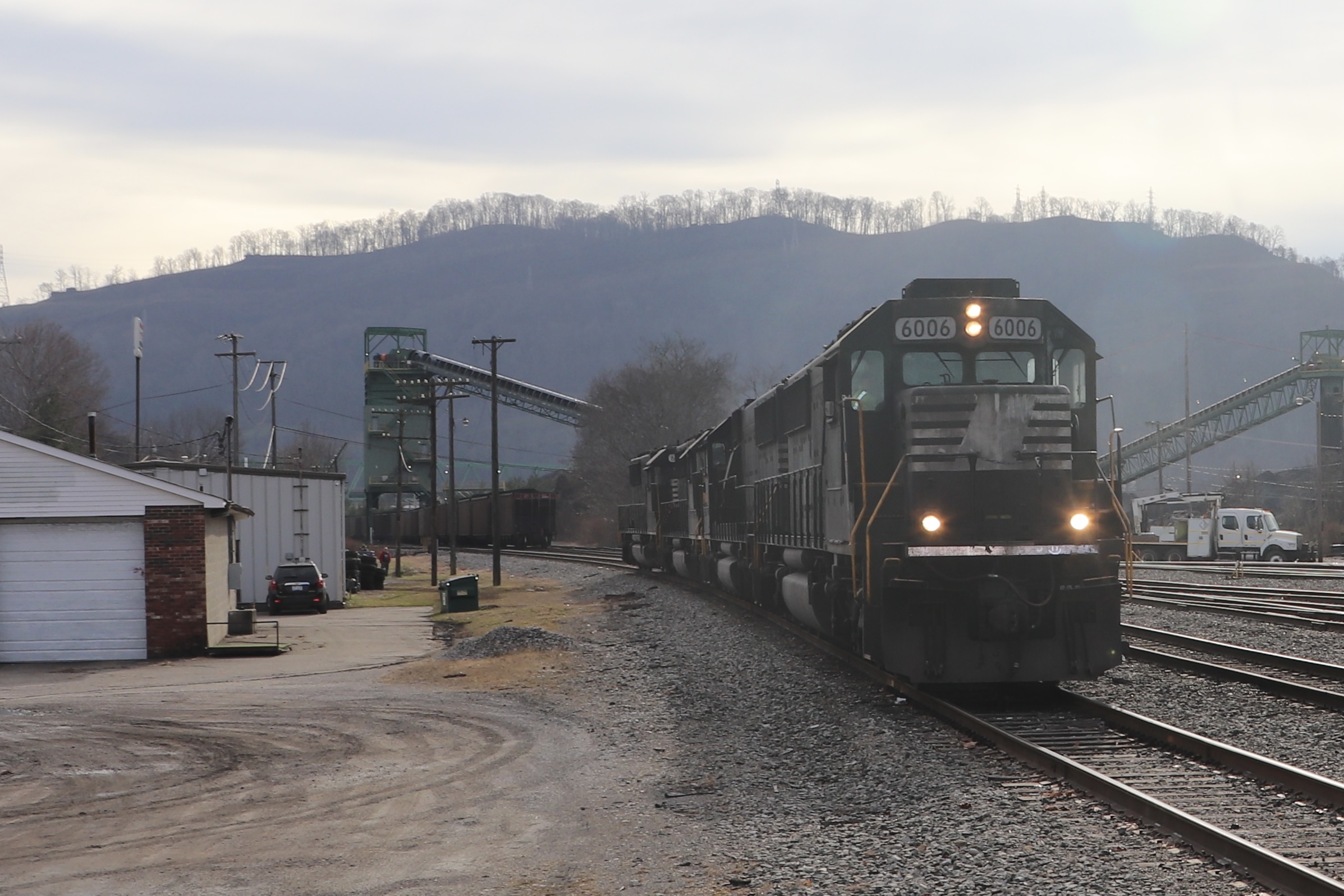 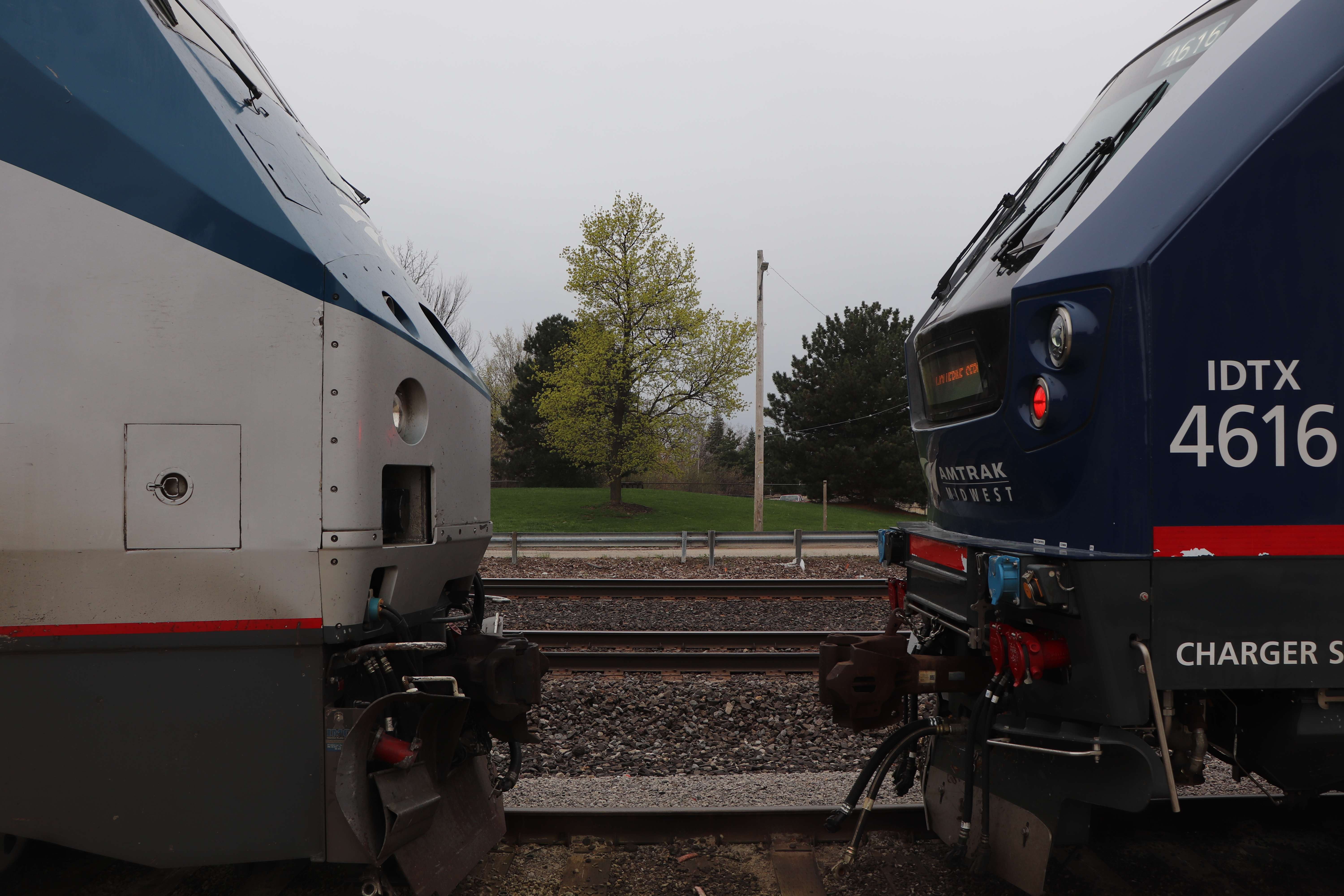 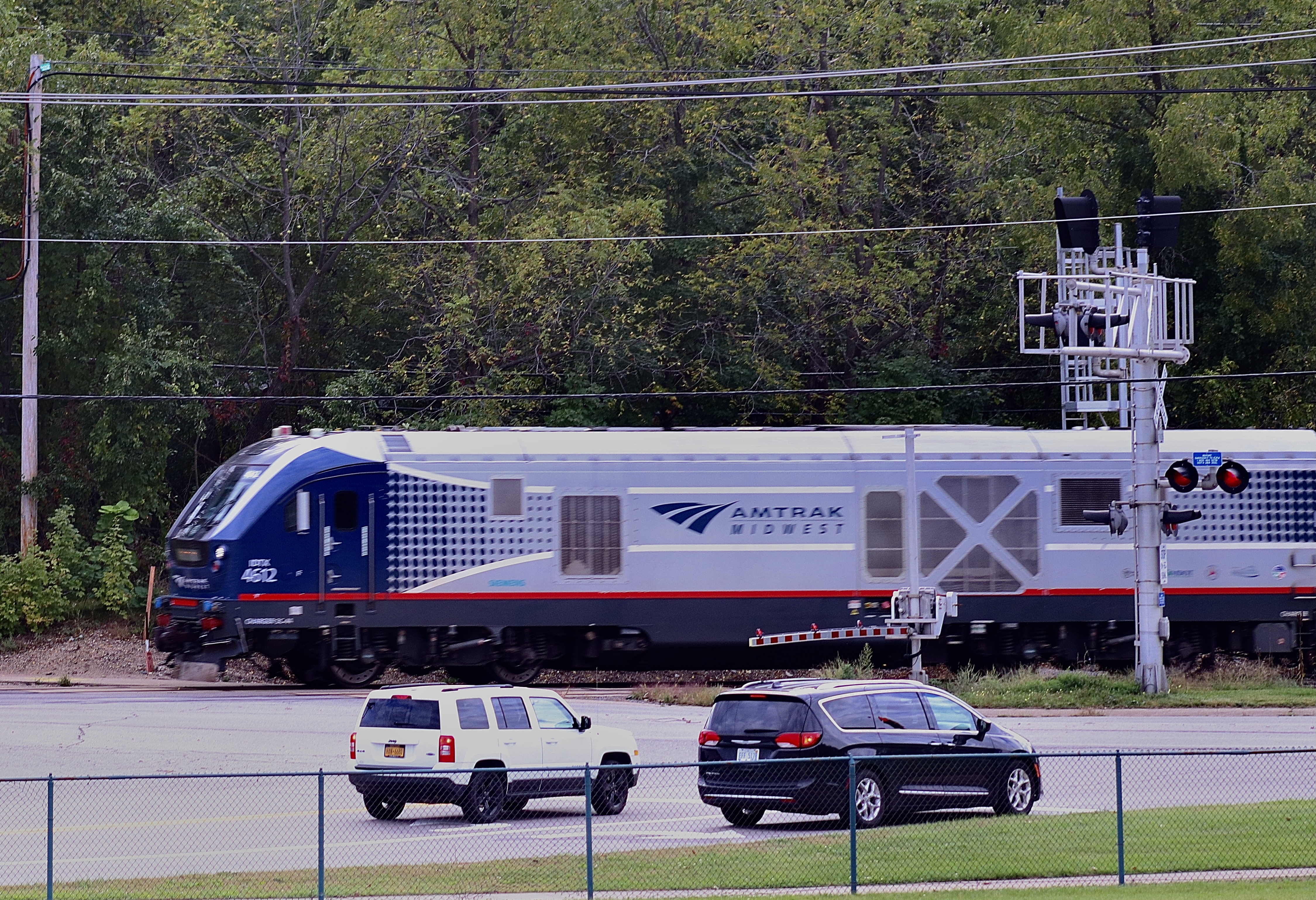 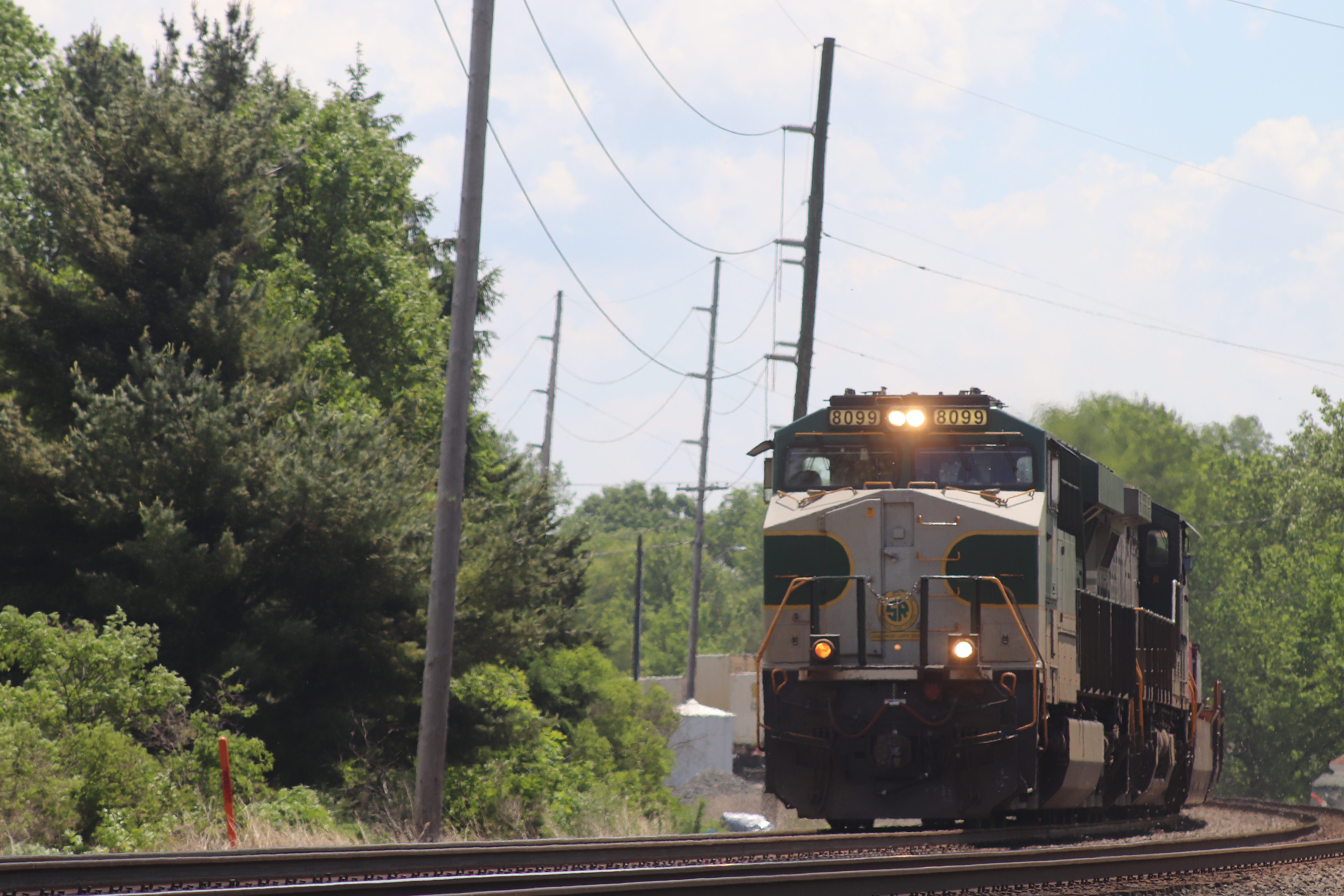 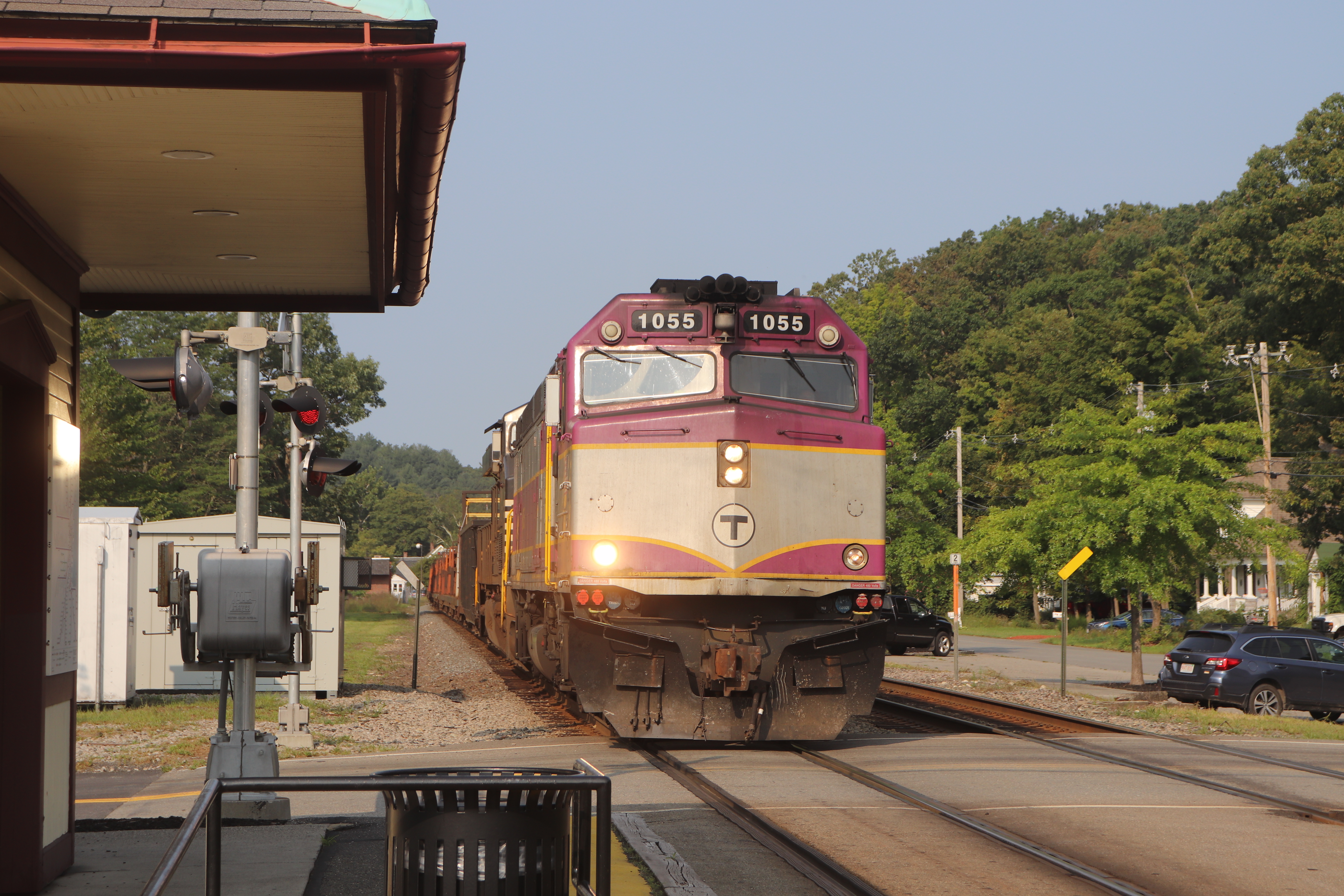 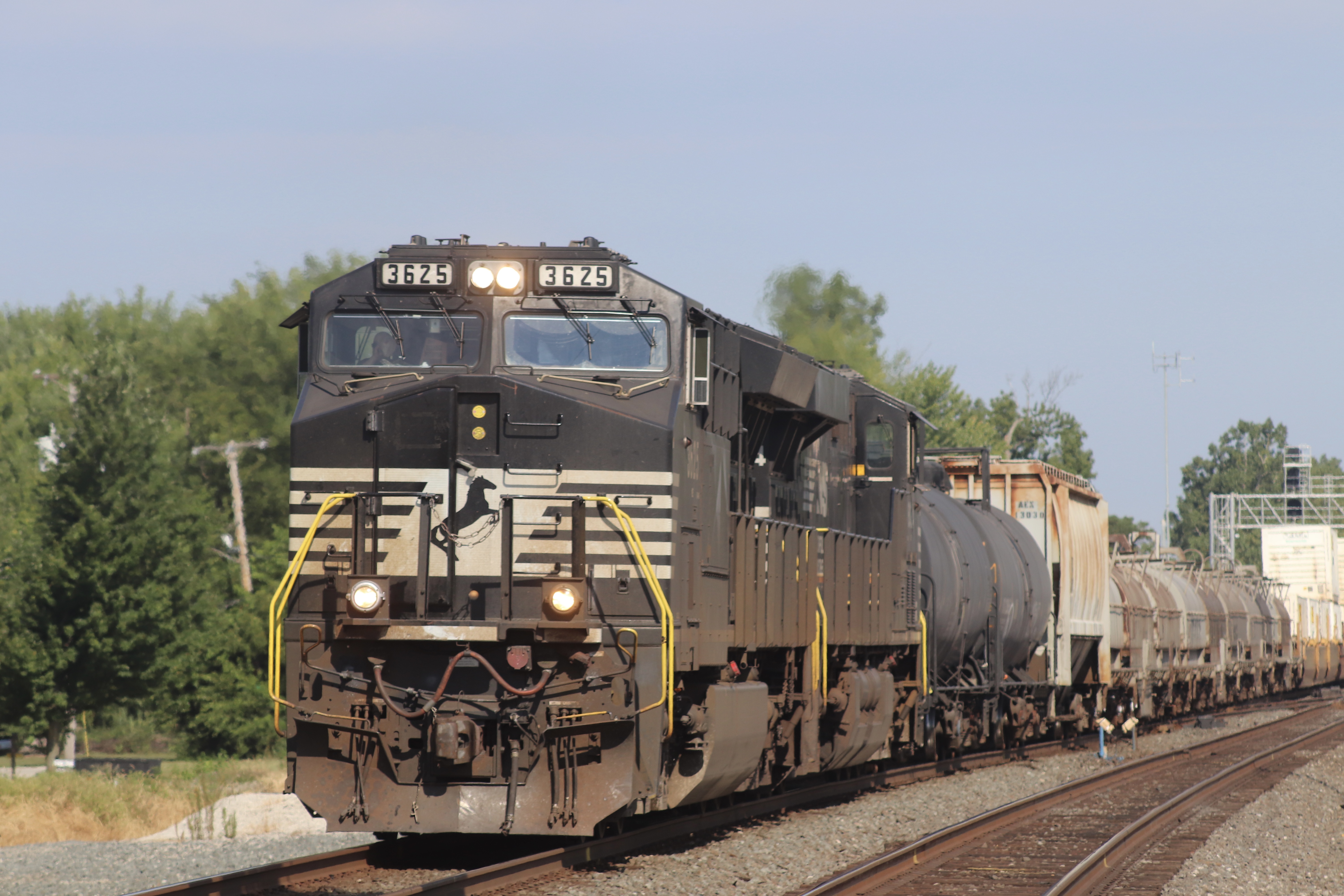 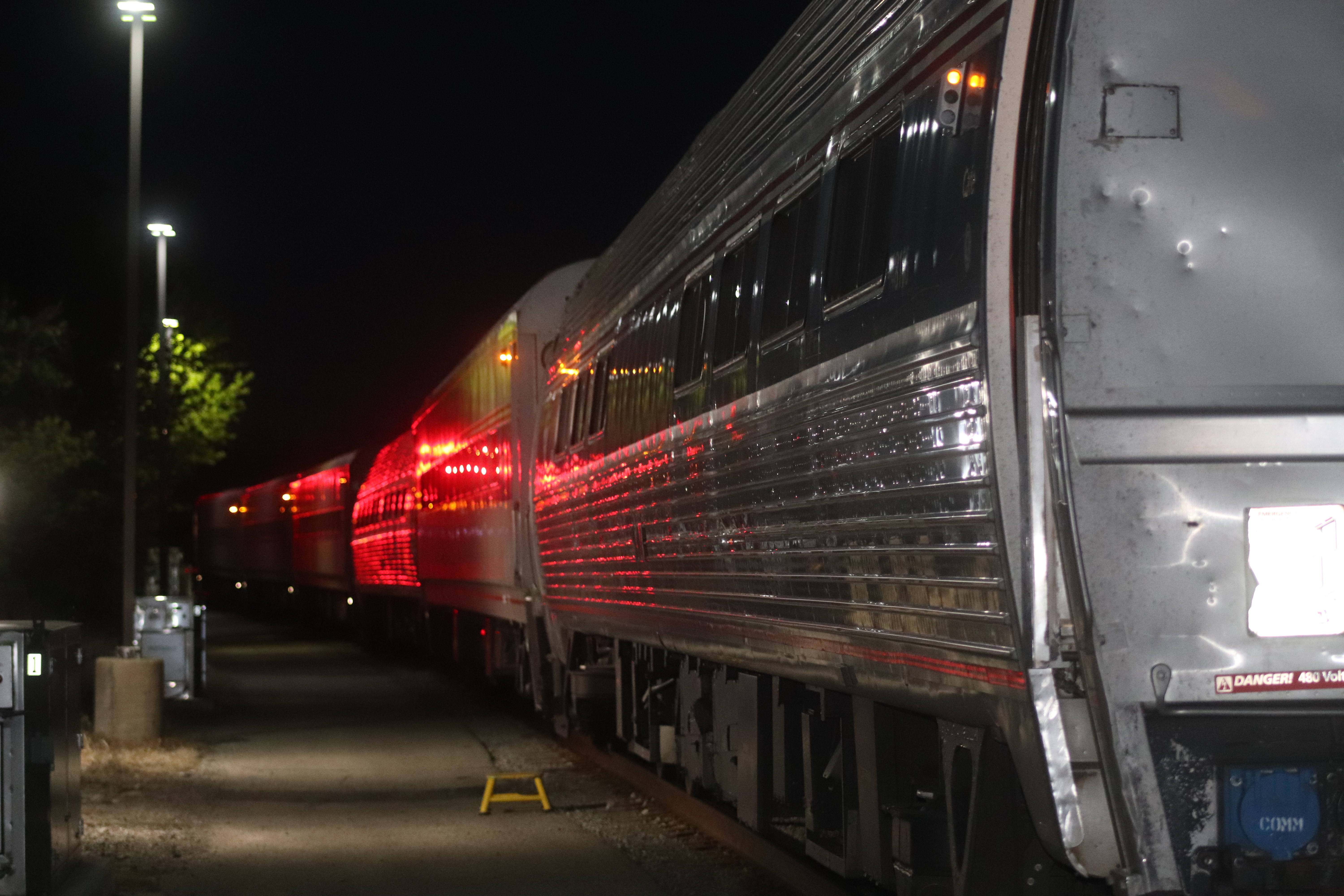 Red Blue and Silver by David R. Collins, on Flickr 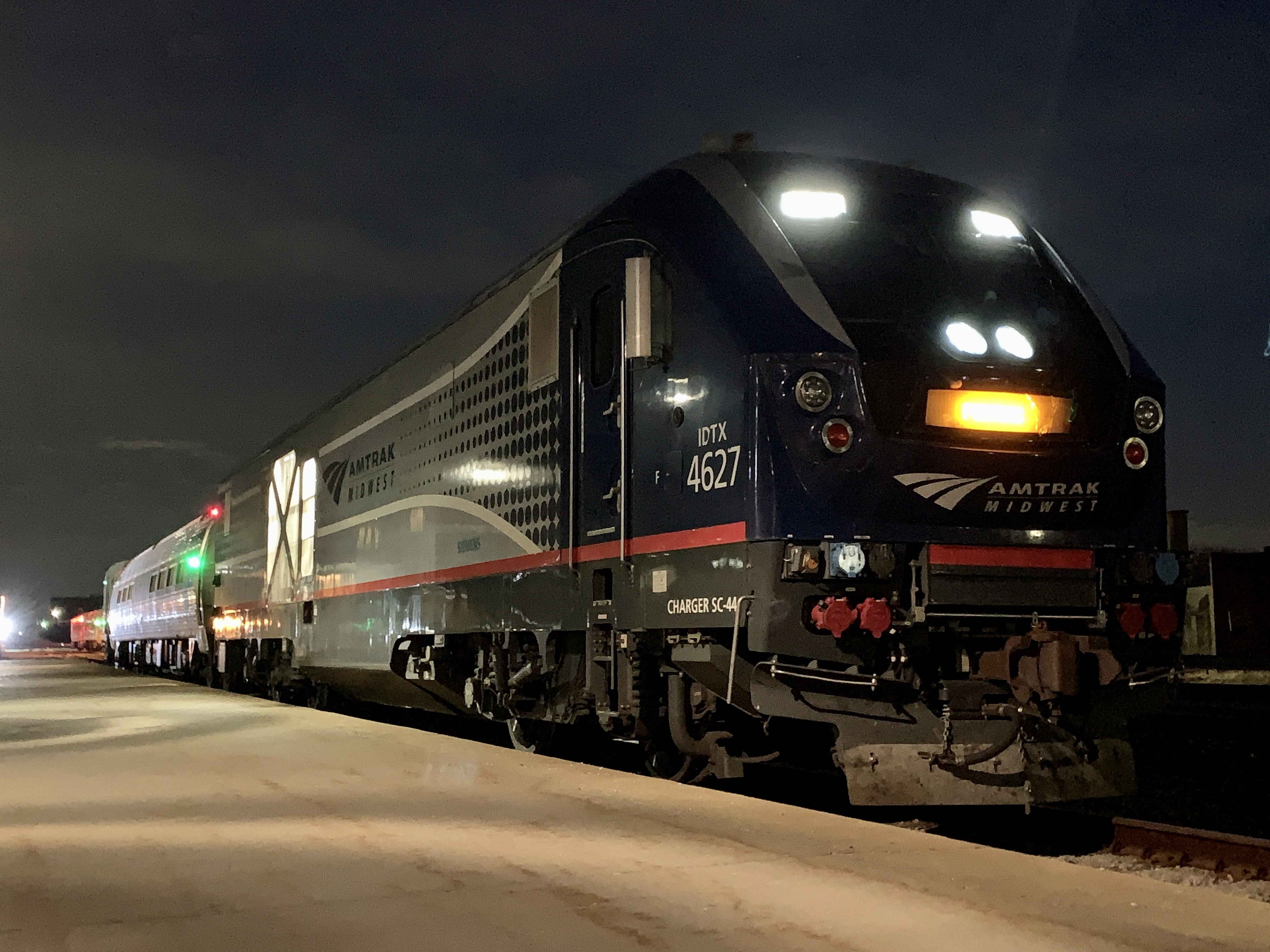 I guess the Deshler one is probably the best of the bunch. The NS west virginia one would be nice if it wasn't backlit. The rest either just have poor lighting or not framed well to my tastes.
Webmaster
Railroad photos on Railroadfan.com
Top

For the purposes of the contest I would say the Deshler photo as well but I'd like to go through the rest of your Flickr photos and see what else you have.

Looking at the previous winners https://www.artandwriting.org/gallery/art
I think you will have to come up with something different than a conventional photo of a train
Top

I'm gonna have to agree with the previous replys on this one. some constructive criticism I can give you however is a lot of the scholastic photos are intended to convey some sort of deeper message or let the viewer think hard about what they are viewing. If we look back to some more famous and iconic railroad photographers for example like O. Winston Link, Link's idea of capturing the railroad was secondary his main idea was capturing the era and how the railroads were involved IE "Hot Shot, East Bound, Iaeger, West Virginia, 1956" and "Livingroom on the Tracks, Lithia, Virginia, 1955" your Deshler photo conveys that very well. A city while very pretty in aspect has had a downfall over the years with what appears to be an abandoned building in the middle. The focus is on the building and water tower with the lettering "Deshler" on it not the train. Simply, the locomotives add to the photo in order to represent a modern time we live in, the modernization of today, and the decay of yesterday. The other photos however are just plain and simple wedge shots there is too much focus on the railroads as a whole. While Link did focus mainly on the steam locomotives on the N&W he made sure to capture the people who made it happen which is what added such an important aspect to his photographs. in history, you can't have GTW 5629 without Richard Jensen, You can't have the NS Steam Program without the Claytor Brothers, and you can't have a functioning railroad without the people who make it happen. Everything plays an important fuction in the railroad not just the locomotives themselves.
Last edited by GTW Dude on Sat Nov 27, 2021 11:06 pm, edited 1 time in total.
https://m.youtube.com/channel/UCVrHPXYvNI6yOSZ1bEA7rmQ Grand Trunk Western Railroad Channel YT photographing trains since ‘09
Top

Also meant to mention that i agree with Z on your NS with west Virginia one, personally i think it made a nice photo so i decided to tweak it a little by upping the clarity and turning it into a black and white photo. Hope you don't mind.