@ Jetlink « Fri 11:42:39 pm »
Chain started slipping a few days ago on my favorite bike. I think the 54t big chain ring is wore. The ride was tough tonight. Slipped off a couple of times. Probably the chain is wore too. I had to clean some rust of and completely re lube it two times this summer; both times after it got wet. Also bunged up my front deraileur slightly during one of the chain slip episodes.

@ Chip « Fri 11:30:24 pm »
First one will go up at some point this weekend then. Since it’s been brought up, the first contestant will be Spock’s Beard.

@ ~Z~ « Fri 11:28:43 pm »
by all means, yes. I watch more live concerts on YouTube than most of an other content, always looking for more good performances to see

@ Chip « Fri 6:54:56 pm »
What would you all say if I started a new thread in the odds and ends forum about music? I’ll call it Chip’s Music Musings. I’ll write up some of my favorite albums and/or Bands for you guys to check out and provide YouTube links to standout songs worthy of highlighting. I’ve always wanted to do something like that and you all seem pretty open minded.

@ Chip « Fri 6:49:34 pm »
Oddly enough that’s not the album I would recommend starting with even though it’s definitely their best. That honor would go to Day For Night, which was the album previous to that one. There's 3 distinct SB eras, but by far the best is the Neal Morse era. The other 2 really only have 1 great album each but in the NM era every album is fantastic.

@ Chip « Fri 4:51:03 pm »
Oh my God! Look what’s become of me! My best friend’s a spider My girlfriend’s a cardboard cut-out I stole from Circuit City

@ Jeff L « Fri 2:18:53 pm »
Back home. Had minor hiatus hernia & erythema. Schatzki ring dilated in esophagus. Duodenum normal. But all in all, nothing difficult with the endoscopy. 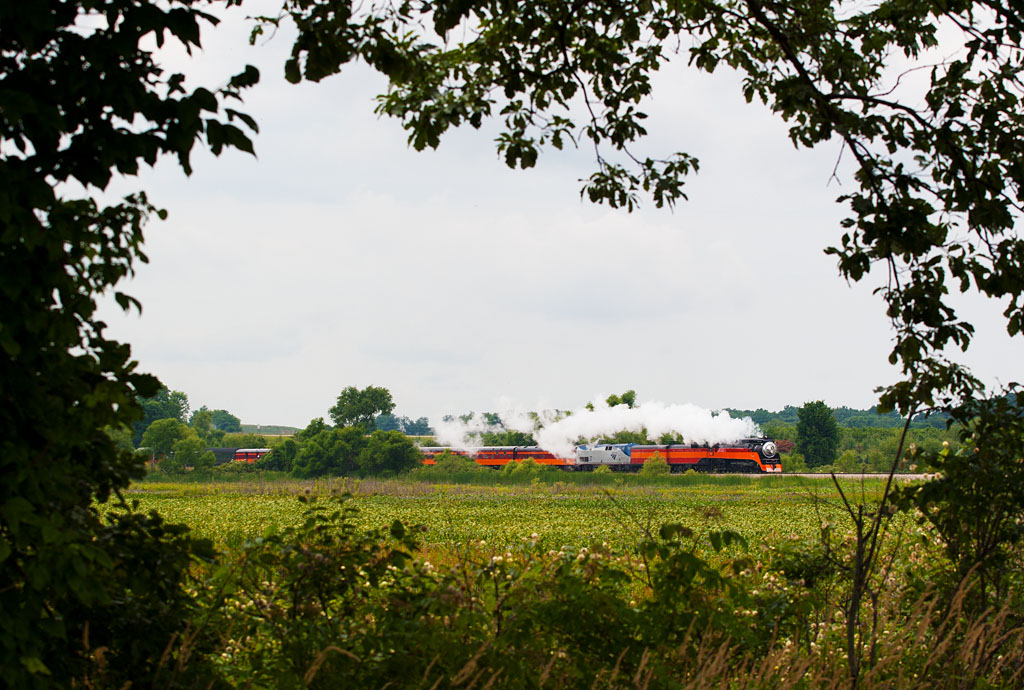 @ Jetlink « Fri 12:02:10 pm »
But I totally would have travelled to see it pass by if I would have known. Even though I could have driven about 20 minutes to see it. LOL 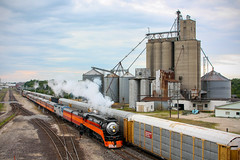 @ ~Z~ « Fri 9:37:41 am »
sure will, it’ll go towards this month’s hosting fees. Just had to pay the yearly fee, plus the domain renewal fee, is a pretty hefty bill, so donations sure do help chip away at that.

@ Trainman2223 « Fri 3:13:25 am »
Can’t go west, can’t go east I’m stuck in Indianapolis With a fuel pump that’s deceased Ten days on the road now I’m four hours from my home town Is this Hell or Indianapolis With no way to get around

@ Jetlink « Thu 8:28:51 pm »
Middle school to the bakery and return, also Caledonia to Dutton and return

Trainman2223 wrote: RUST AND SMOKE THE HEATER’S BROKE THE DOOR JUST BLEW AWAY I LIGHT A MATCH TO SEE THE DASH AND THEN I START TO PRAY THE FRAME IS BENT THE MUFFLER WENT THE RADIO IT’S OK OH WHAT FUN IT IS TO DRIVE THIS RUSTY CHEVROLET

Rusty Chevrolet by Da Yoopers. I have had the album since I was a teenager.