How often does the switcher at Kellogg's in Battle Creek get used? I'd really like to see it in action!
Is it still owned by DOT Rail Services? 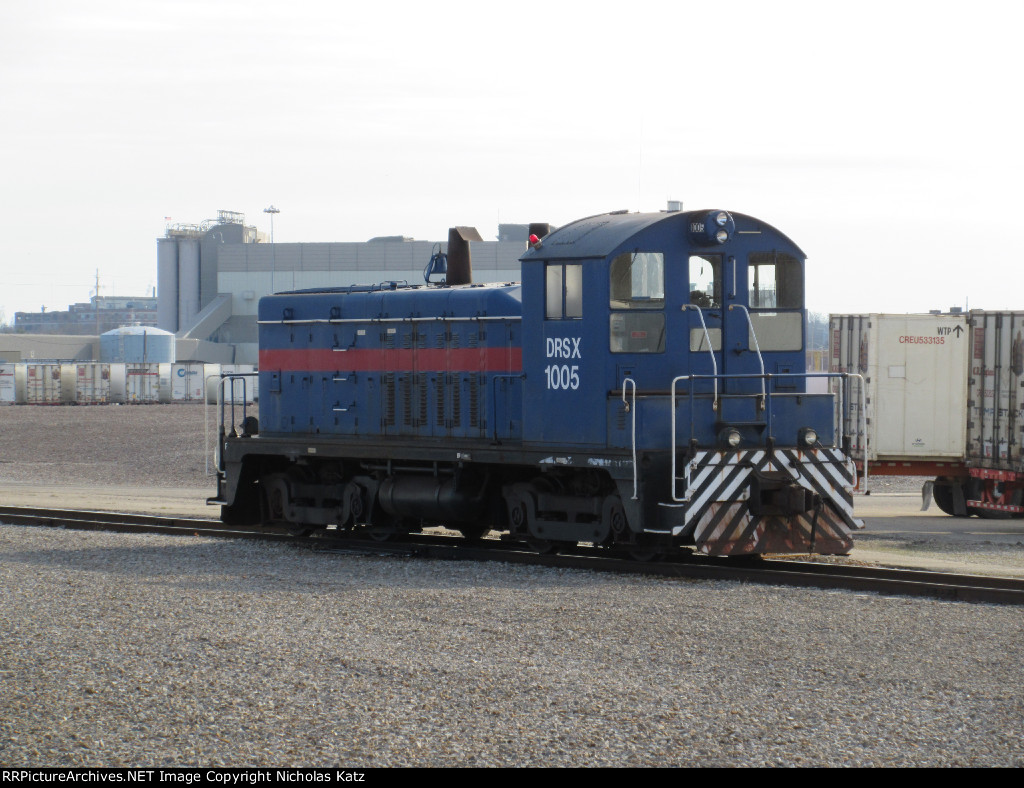 At one time Kellogg's was using a ex-GTW SW1200RS in the 1500 series IIRC
PatC created a monster, 'cause nobody wants to see Don Simon no more they want AARR I'm chopped liver, well if you want AARR this is what I'll give ya, bad humor mixed with irrelevant info that'll make you roll your eyes quicker than a ~Z~ banhammer...
Top

It does not appear to have been moved from its current location in a long time, probably a few months. I don't think I've ever seen it actually in operation, but periodically its tied down in a different location. CN switches from their yard lead. NS exchanges cars from their lead into Hinman yard on the Michigan line.
Top

Well I have some sad news to report. After a few months of not seeing the Kellogg's NW2 parked in its usual spot(s), I drove down Jameson Street to discover that Kellogg's has purchased a trackmobile!

The NW2 could barely be seen, tucked away on a spur track in the back of the facility (I will get some better photos tomorrow).
I think its days are numbered...

Does Kellogg's own the switcher, or does the leasing company still own it? I did find mention of it being owned by the Central Illinois Railroad (albeit on Wikipedia), but I am not sure if that railroad still exists (info was from 2010).

UPDATE: I have been informed that Kellogg's has had the trackmobile for a while now. However, it looks like the NW2 is on its way out.
Katz Studios Media YouTube
Katz Studios Media Facebook
NS3322's Railroad Picture Archives Profile
Top
Post Reply
5 posts • Page 1 of 1