Last CNW (and all 'Heritage') units on UP to be repainted!

News or chat about railroad info that pertains to the entire United States, another state, or country.
Post Reply
First unread post • 3 posts • Page 1 of 1

Last CNW (and all 'Heritage') units on UP to be repainted!

OK Folks, I "Copied" this article below from Trains.com! It looks like all "Heritage" will be gone from UP soon!!!!

NORTH LITTLE ROCK, Ark. "Union Pacific is on a quest to create a unified fleet of locomotives all wearing its corporate paint scheme, and the two most visual casualties will be Chicago & North Western C44-9Ws Nos. 8646 and 8701. Officials at UP headquarters in Omaha, Neb., have given notice that all remaining locomotives not in UP colors will be repainted, which will make the fleet all yellow-and-gray for the first time since the Chicago & North Western merger of 1995.

While there are many locomotives in C&NW, Southern Pacific, and St. Louis Southwestern paint with Union Pacific reporting marks and road numbers, only two units remain untouched, C&NW Nos. 8646 and 8701. Built in 1994 by General Electric, the locomotives have lead a privileged life, operating largely in former C&NW territory, staying together for the most part and being stored at the Illinois Railway Museum when not needed. When the last SP and SSW locomotives were relettered and renumbered in 2016 with temporary patches, these two became the last locomotives on the UP roster to remain in their original paint and road numbers.

The two locomotives were pulled from the Illinois Railway Museum in early December and departed from Chicago’s Proviso Yard for North Little Rock, Ark., on Dec. 16 as part of the locomotive consist of train MPRPB 16. After their release from the paint booth in North Little Rock, No. 8646 is scheduled to assume the identity of UP No. 9750 and No. 8701 will become No. 9805 and will blend in with the thousands of other units wearing the same colors.

When the final unit is repainted in UP colors, it will spell the end of decades of true heritage locomotives on one of the greatest railroads in North America."
http://trn.trains.com/news/news-wire/20 ... painted-up
Robert Jackson (Extreme Railfan/Bluewater and Michigan Transit Museum member)

Re: Last CNW (and all 'Heritage') units on UP to be repainte

No where in that article does it say that any Heritage units are being repainted, just locomotives still in UP predecessor colors.
"Remember, 4 mph is a couple, 5's a collision!"
http://flickriver.com/photos/conrail680 ... teresting/

UP repainting last CNW and all "Predecessor Heritage" units!

SD80MAC wrote:No where in that article does it say that any Heritage units are being repainted, just locomotives still in UP predecessor colors. 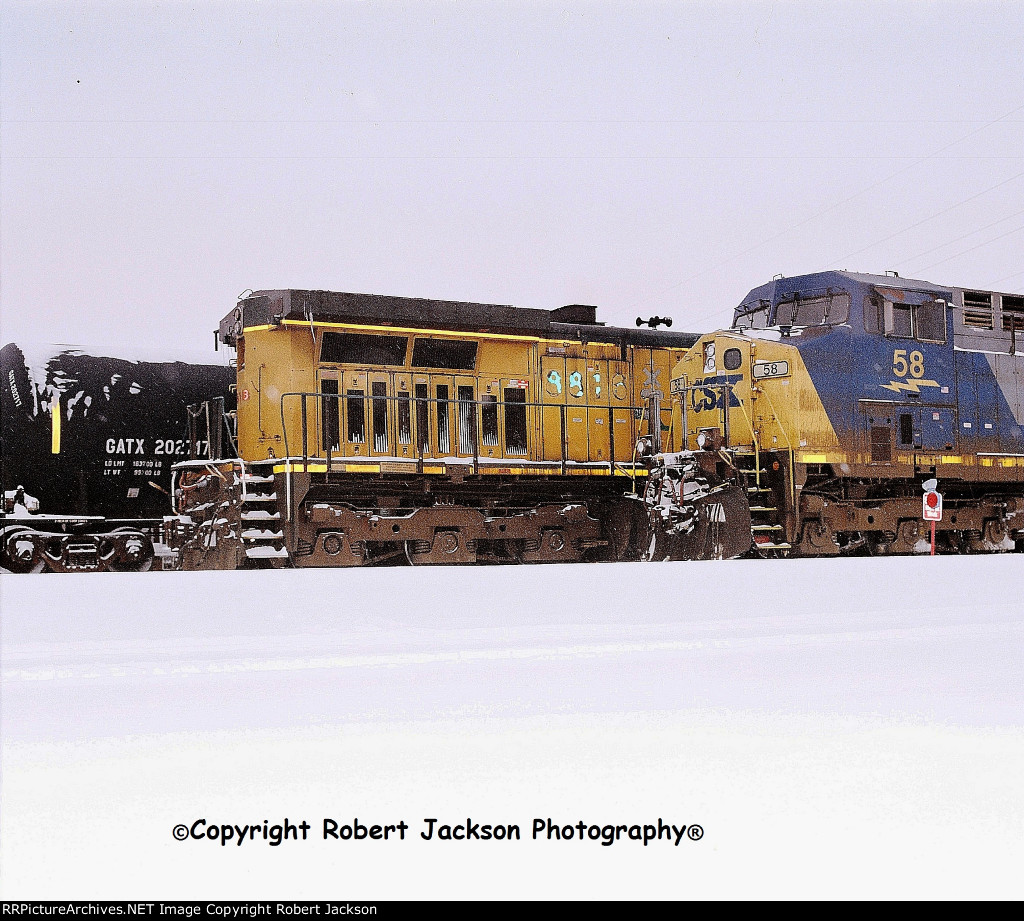 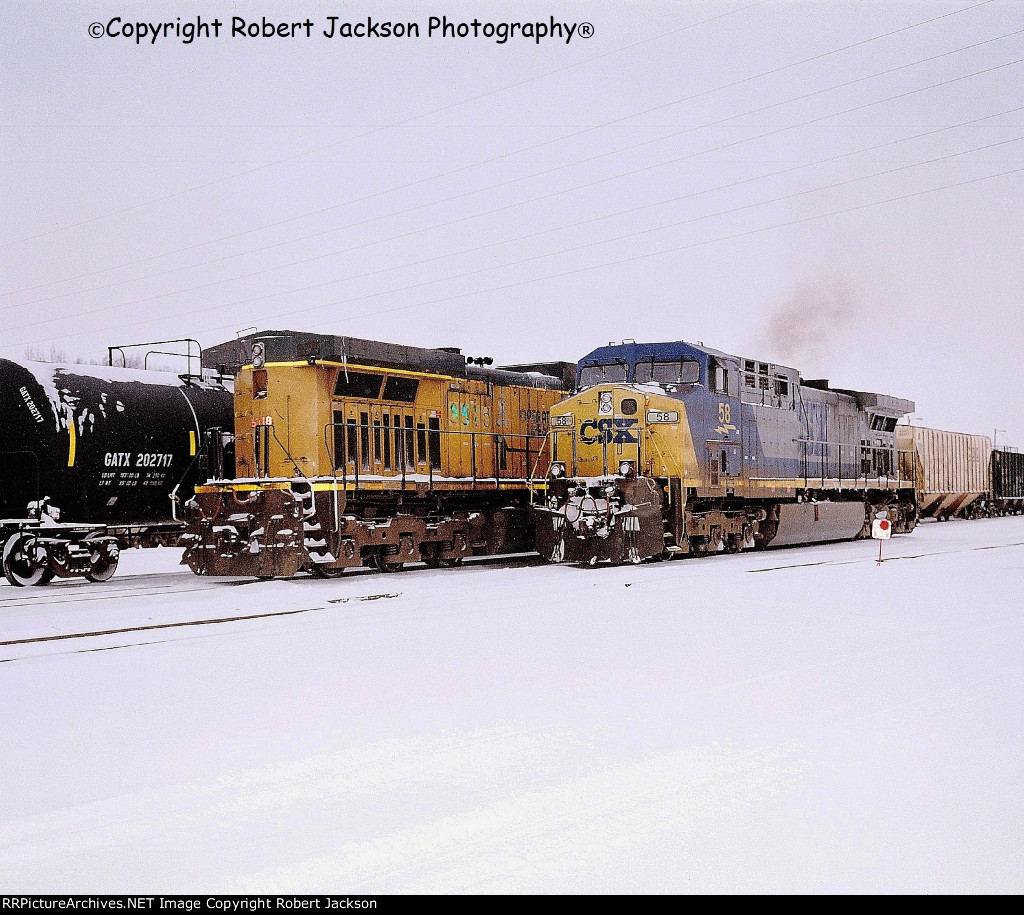