News or chat about railroad info that pertains to the entire United States, another state, or country.
Post Reply
First unread post • 10 posts • Page 1 of 1 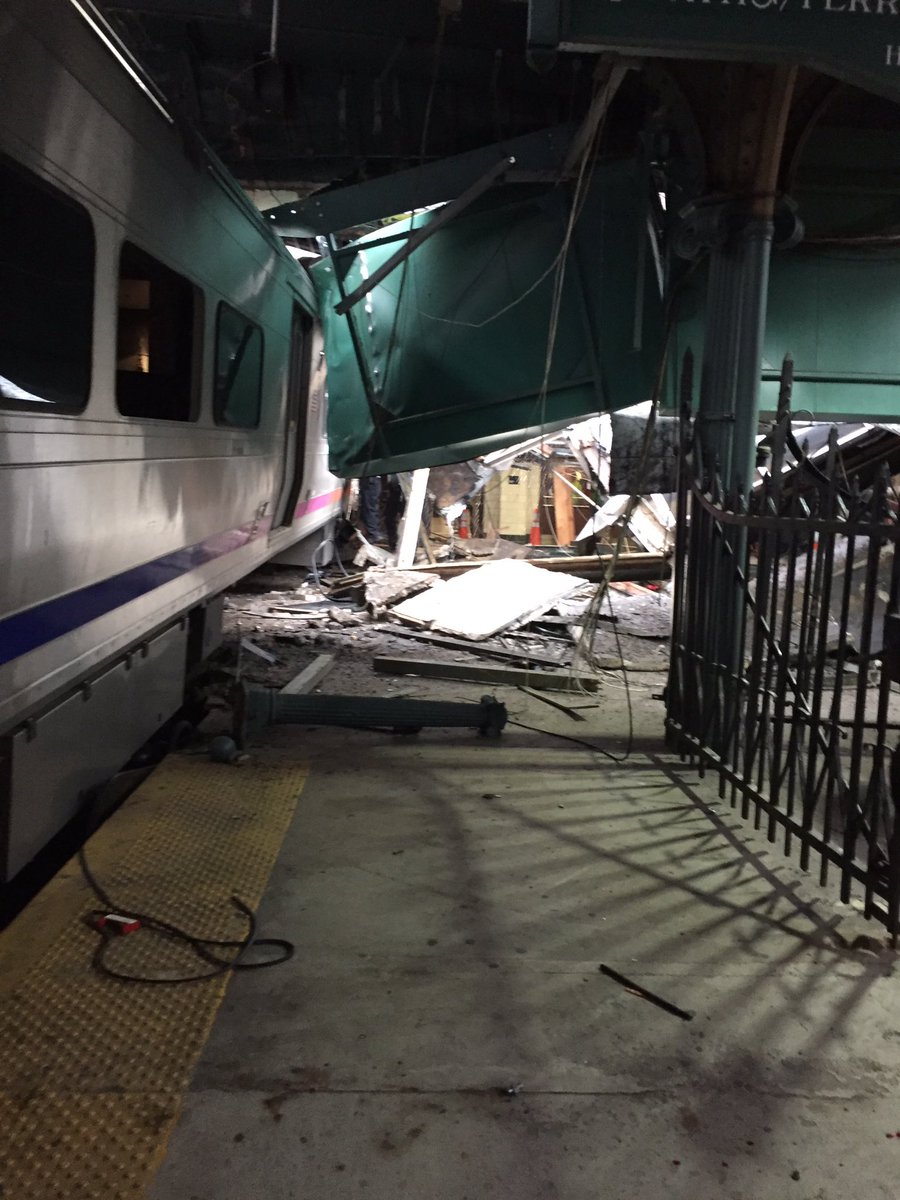 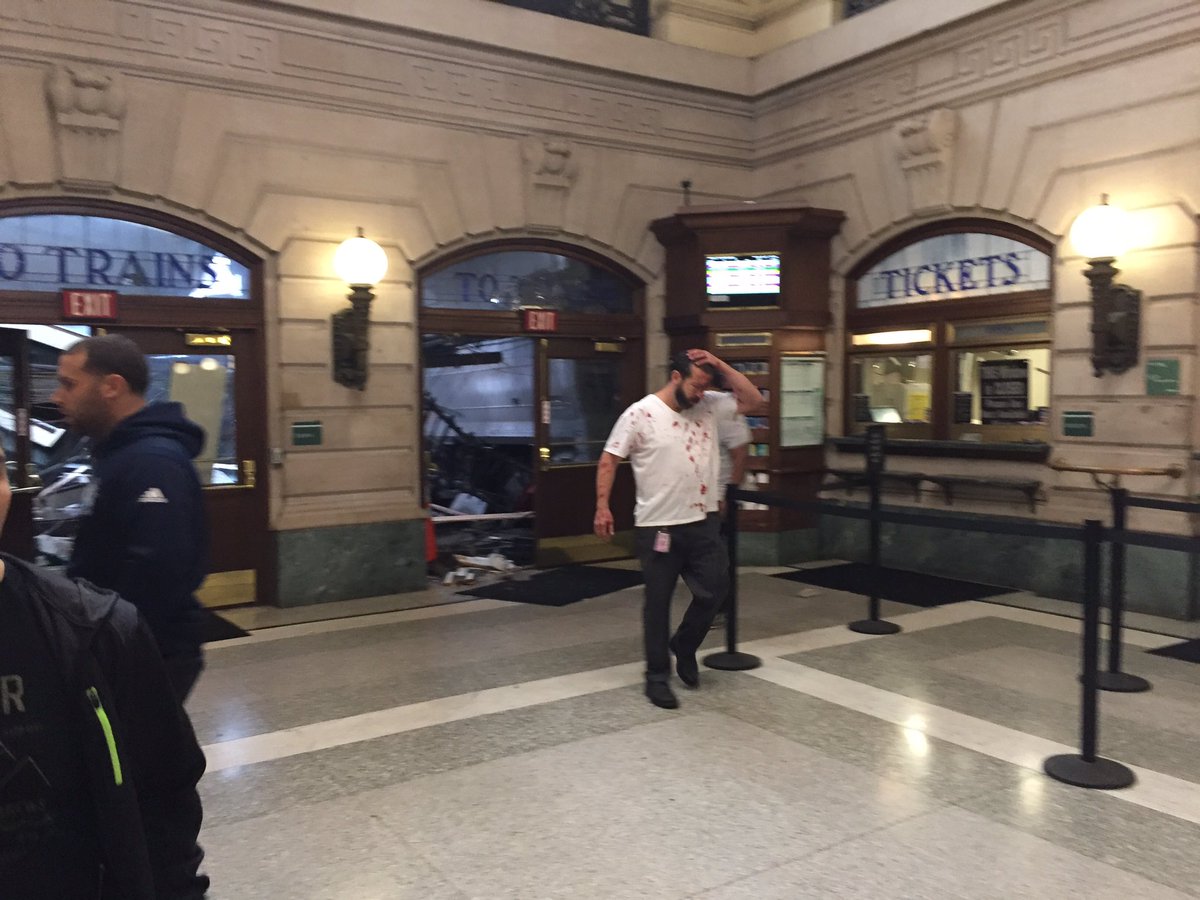 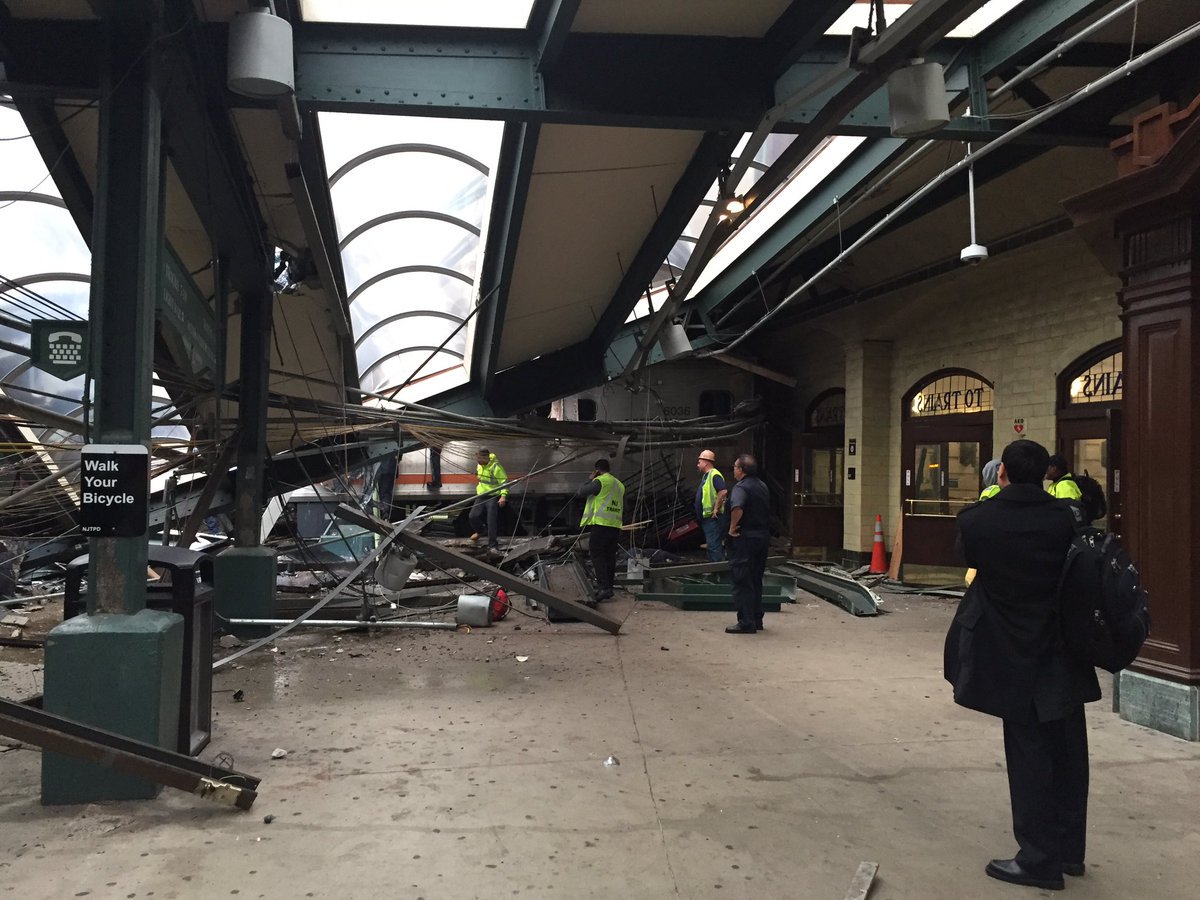 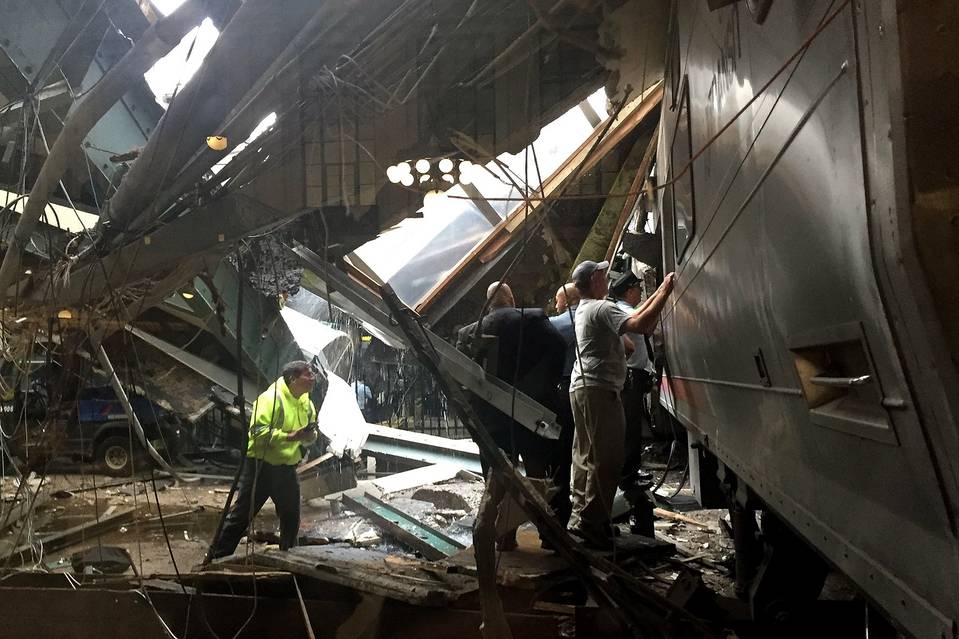 It's just chilling, seeing blood on the platform, along with metal and wires skewed everywhere.
It’s not whether you win or lose, but rather how many pages you add to the rulebook
https://www.flickr.com/photos/94777455@N02

Body count already at 3, and I'd assume that it'll climb as the day goes on
It’s not whether you win or lose, but rather how many pages you add to the rulebook
https://www.flickr.com/photos/94777455@N02

Ok I'll get the inevitable over with. "PTC would have stopped this form happening."

But seriously what a horrible tragedy, I feel for the families of the victims and the employees involved,
What smells like lube oil and diesel.... Oh wait it's just my "Locomotive Breath"
Top

What is becoming very apparent in the railroad media now (and at least not yet in the mainstream), is that PTC would NOT have necessarily prevented this accident. Why? Because of the provision in the rules that allows railroads to not have PTC in places such as stations, if they file for an exemption. NJT has gotten an exemption for Hoboken Terminal, so even when they have their PTC system in full operation, Hoboken Terminal will not be an active area. One of the provisions in the rules of this states that the equipment must not exceed 20mph in non-PTC zones, so when trains coming into Hoboken will leave the PTC zone, they'll still be positively limited by the system to not more than 20mph.

Now, maybe it is a good thing the mainsteam media hasn't picked up that exemption, because they'd probably blow it out of proportion.
Thornapple River Rail Series - YouTube
Safety today is your investment for tomorrow
Top

My thought is a programmed breaking curve in spaces like a stub end station would be useful.. If an engineer doesn't meet the speed for x amount of time a warning is issued, and if nothing is changed then a penalty application. The technology exists, yet people still refuse to embrace it. It's the direction everything (not just RRs) are going.. and at this point I'm tired of seeing the stories of people being killed or injured in train accidents. Will it prevent EVERYTHING? No. Could it have helped with a proper breaking curve and other measures? Most likely. Let's stop having people be killed in preventable accidents.

The problem I have with believing that PTC will work is that PTC does not play well with commuter train schedules and operating practices. Even with a computer approved "braking curve" in place in a situation like this, you're going to have to stop further from the End Of Track than without PTC. PTC is not, nor will it ever be, an end-all safety program that drops into a situation and prevents human error entirely.

From people I know how have run on PTC equipped trains, in PTC "live" territory, the system is far from perfect, far from ready, and far from actually helping prevent fatalities and accidents.
Apparently I work on GEs now...
Top

I think this Hoboken crash is going to cause them to take a second look at the exemptions, with or without media pressure.
"Ask your doctor if medical advice from a TV commercial is right for you".
Top

The train was going 21 mph at the time of impact. Train had been slowed to just 8 mph, but accelerated for a short time pulling into the station.